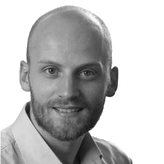 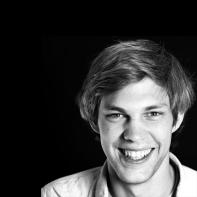 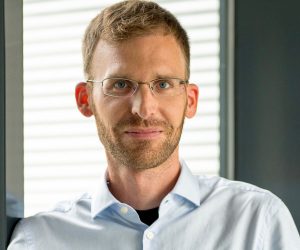 Simon Olberding received his PhD at the Max Planck Institute for Informatics and Saarland University. He holds B.Sc. and M.Sc. degrees in Computer Science, with a major in Human Computer Interaction, from Darmstadt University of Technology. During his Master studies, Simon spent eight months at the University of British Columbia in Vancouver, CA. During his PhD, he spent nine months at the MIT Media Lab […]