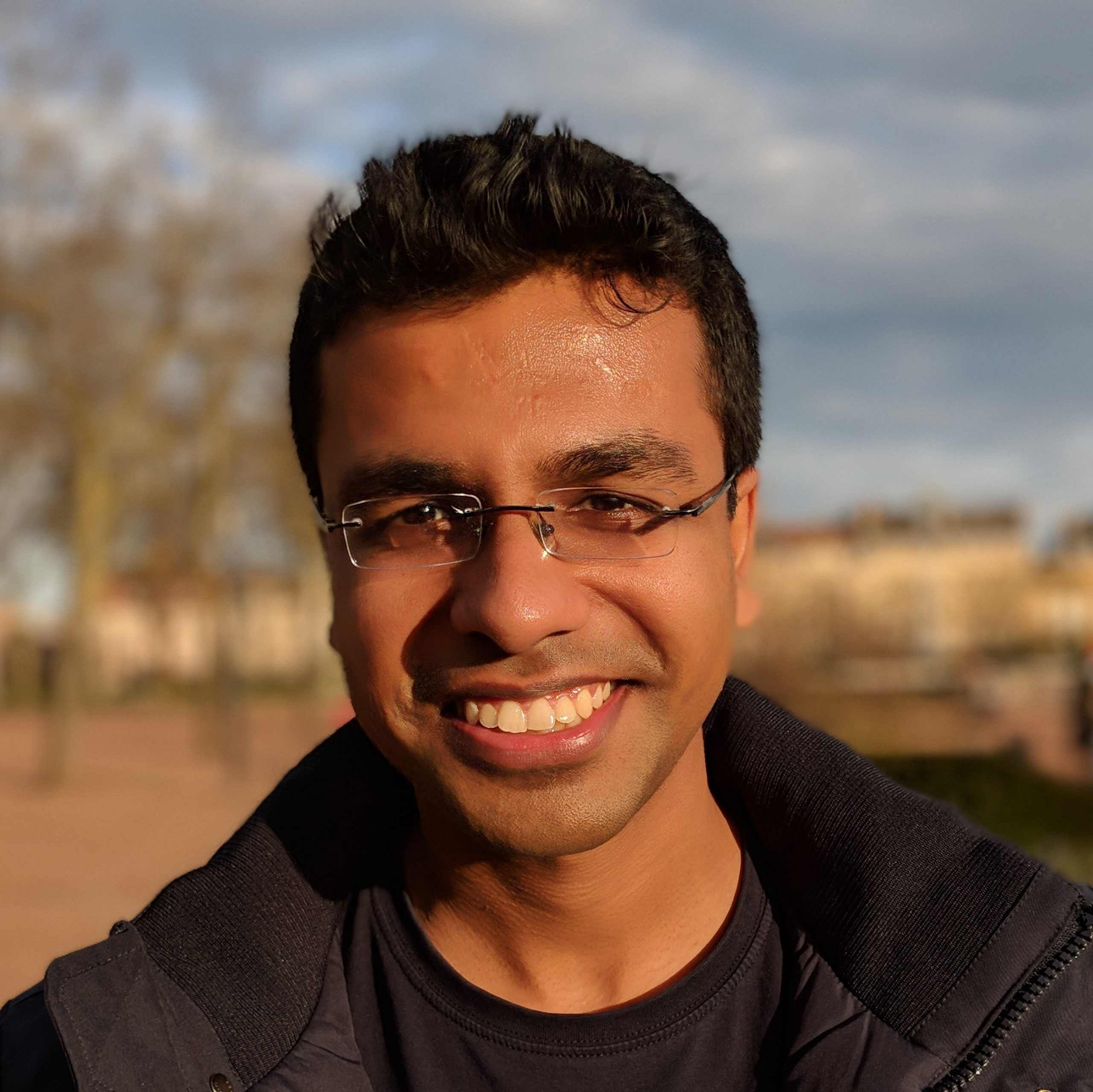 Adwait is a PhD student at the Human-Computer Interaction and Interactive Technologies Lab. Prior to his arrival in the group, he was a Masters student at the Media Interaction Lab in Austria where he explored ‘deformation’ based gestures on clothing as an input medium. In the past, he has worked at the National University of Singapore as well as at the UBC Hospital in Vancouver on a range of projects, which includes building playful learning approaches for high school kids and early detection of Parkinson’s.

The central goal of his research is at the intersection of machine-learning techniques and low-tech devices to enhance the livelihoods of people living in under-served communities around the world.​ 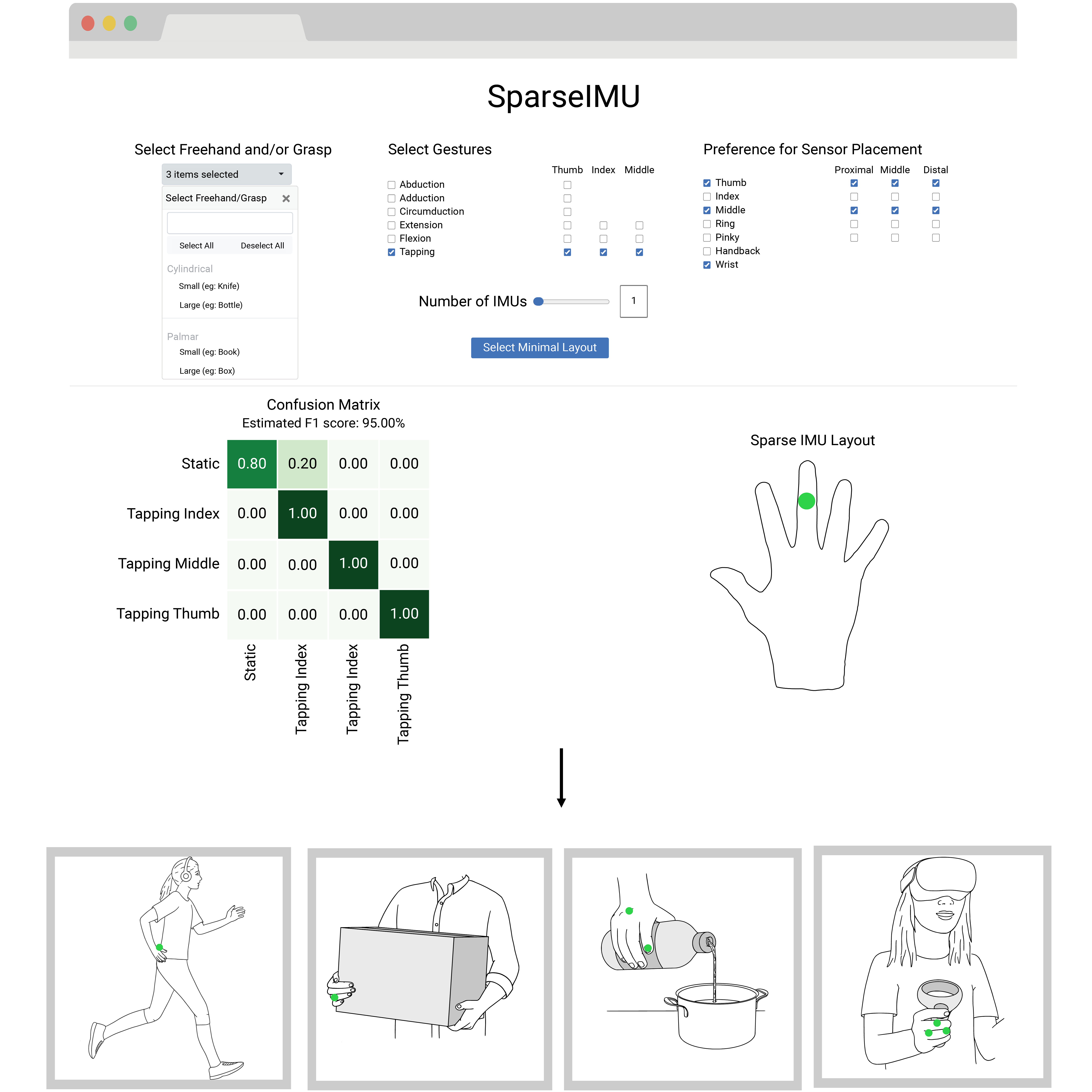 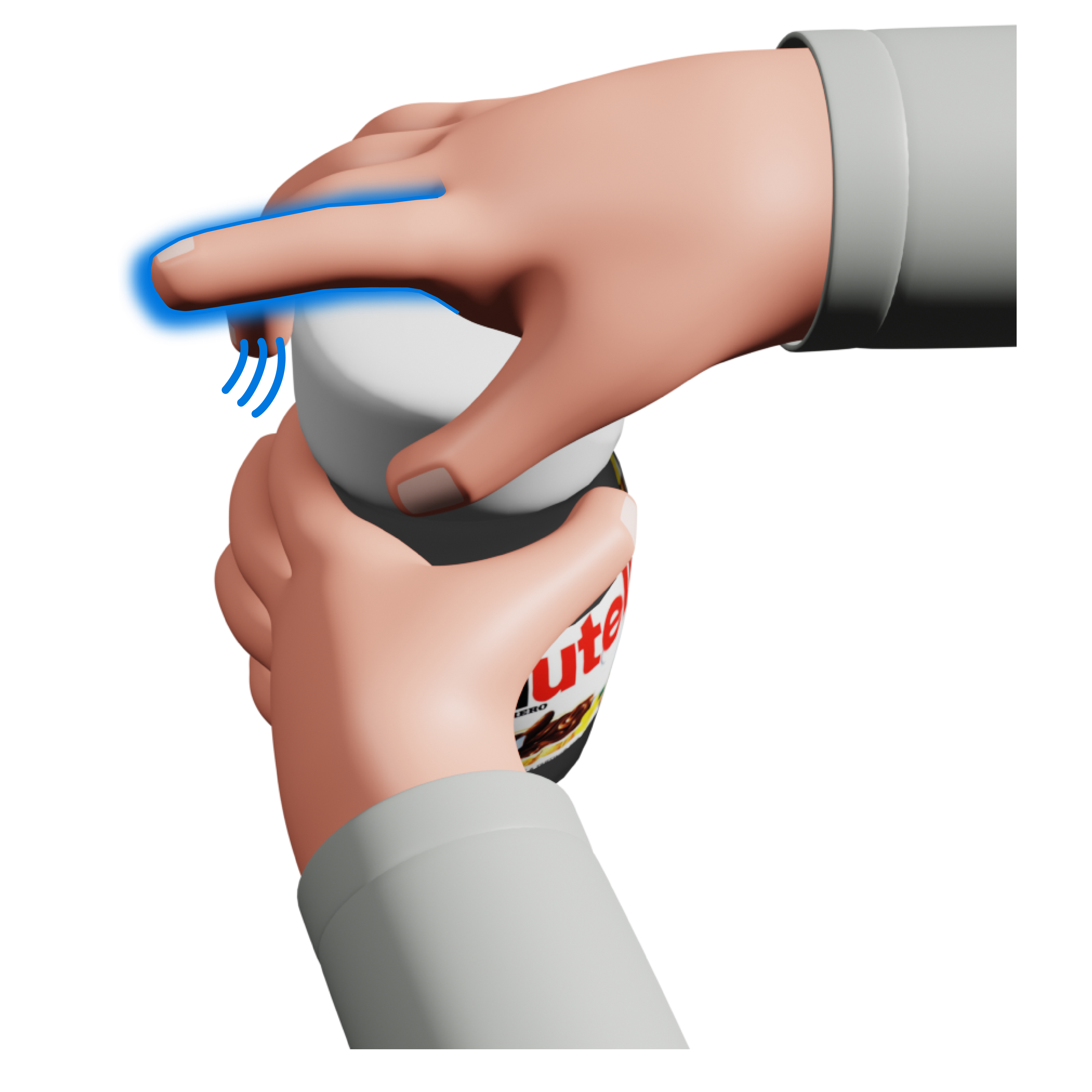 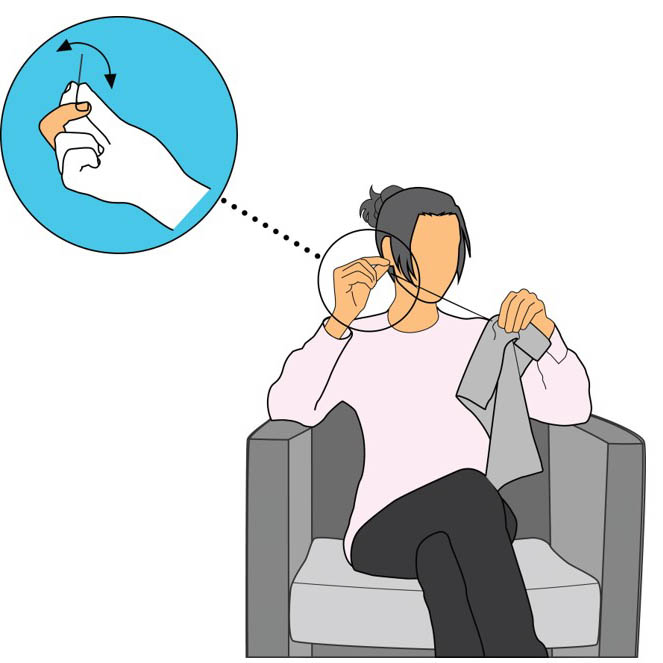 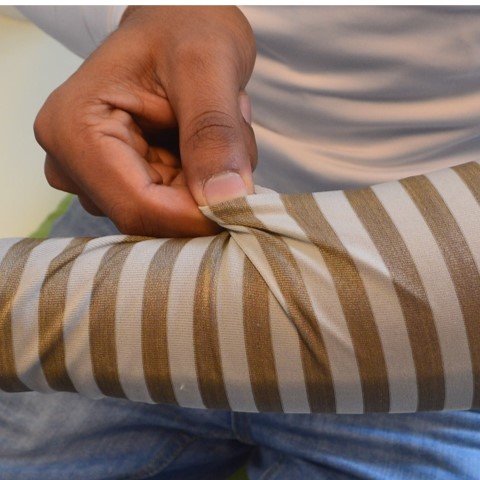