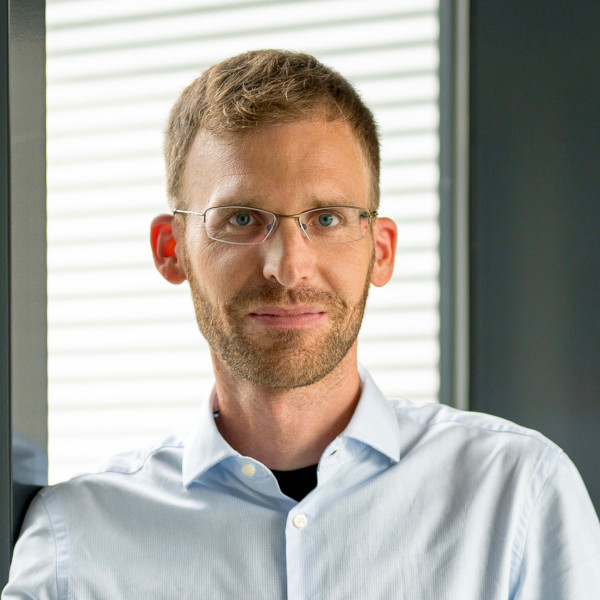 Jürgen Steimle is a full professor (W3) at the Department of Computer Science at Saarland University and Saarland Informatics Campus. He directs the Human-Computer Interaction and Interactive Technologies Lab. He is also the Dean of the Faculty of Mathematics and Computer Science.

Previously, he held positions as Independent Research Group Leader (W2) at Saarland University (2013-2016) and Senior Researcher at the Max Planck Institute for Informatics (2013-2018). From 2012 to 2014, he was a Visiting Assistant Professor at Massachusetts Institute of Technology (MIT). He holds a PhD in Computer Science from Darmstadt University of Technology.

His research investigates embedded and embodied user interfaces that seamlessly merge with the physical world and the human body, to enable more effective, expressive, and engaging interactions with computers and interactive devices. His current focus areas include flexible sensors and displays, on-body interaction and wearable computing, touch and haptic interfaces, digital fabrication and new materials for interaction.

His work was recognized with an ERC Starting Grant, best paper awards at the premier conferences in human-computer interaction ACM CHI and UIST, and the Best Computer Science Dissertation Award 2009 by the German, Austrian and Swiss Computer Societies. He is serving as co-chair and member of program committees for major international conferences, including positions as general co-chair at ACM ISS 2017, program co-chair for ACM TEI 2017 and workshops track co-chair for CHI 2014 and CHI 2015. From 2018-2020 he was the Dean of Studies for Computer Science. 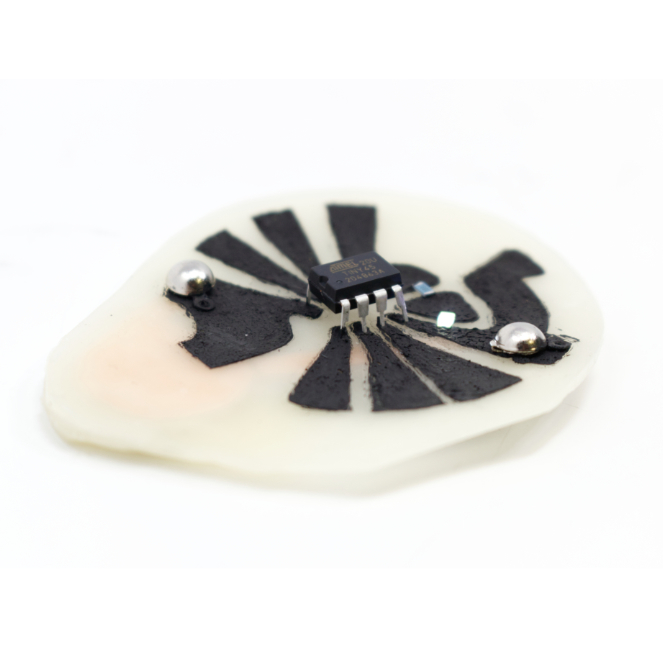 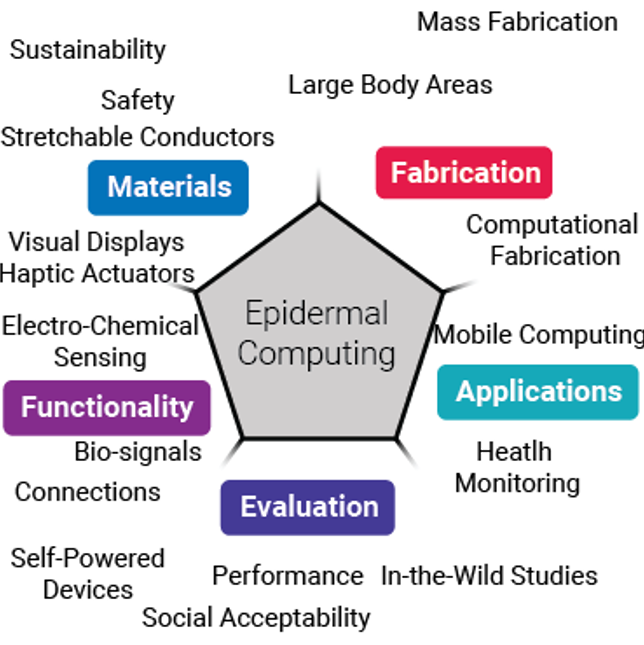 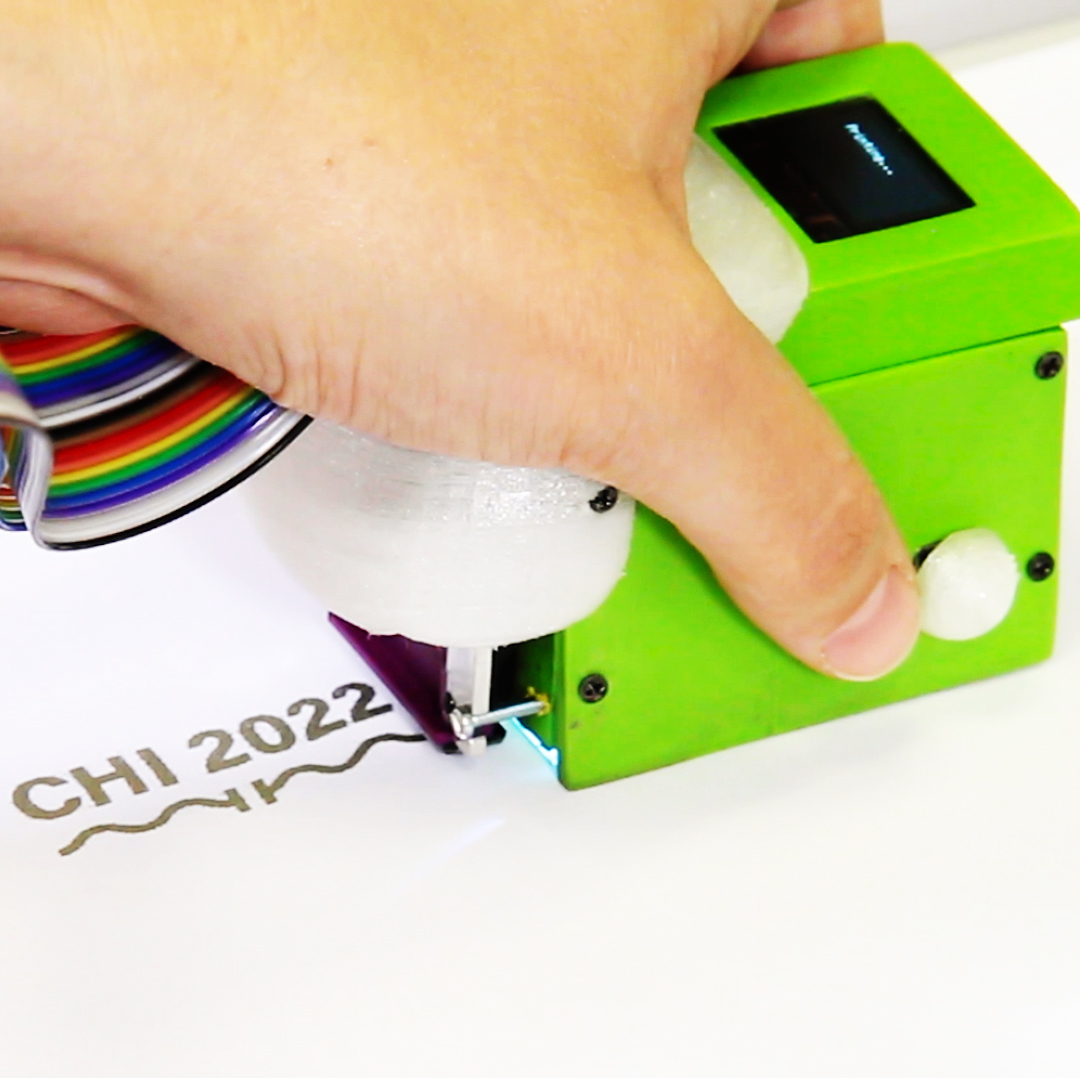 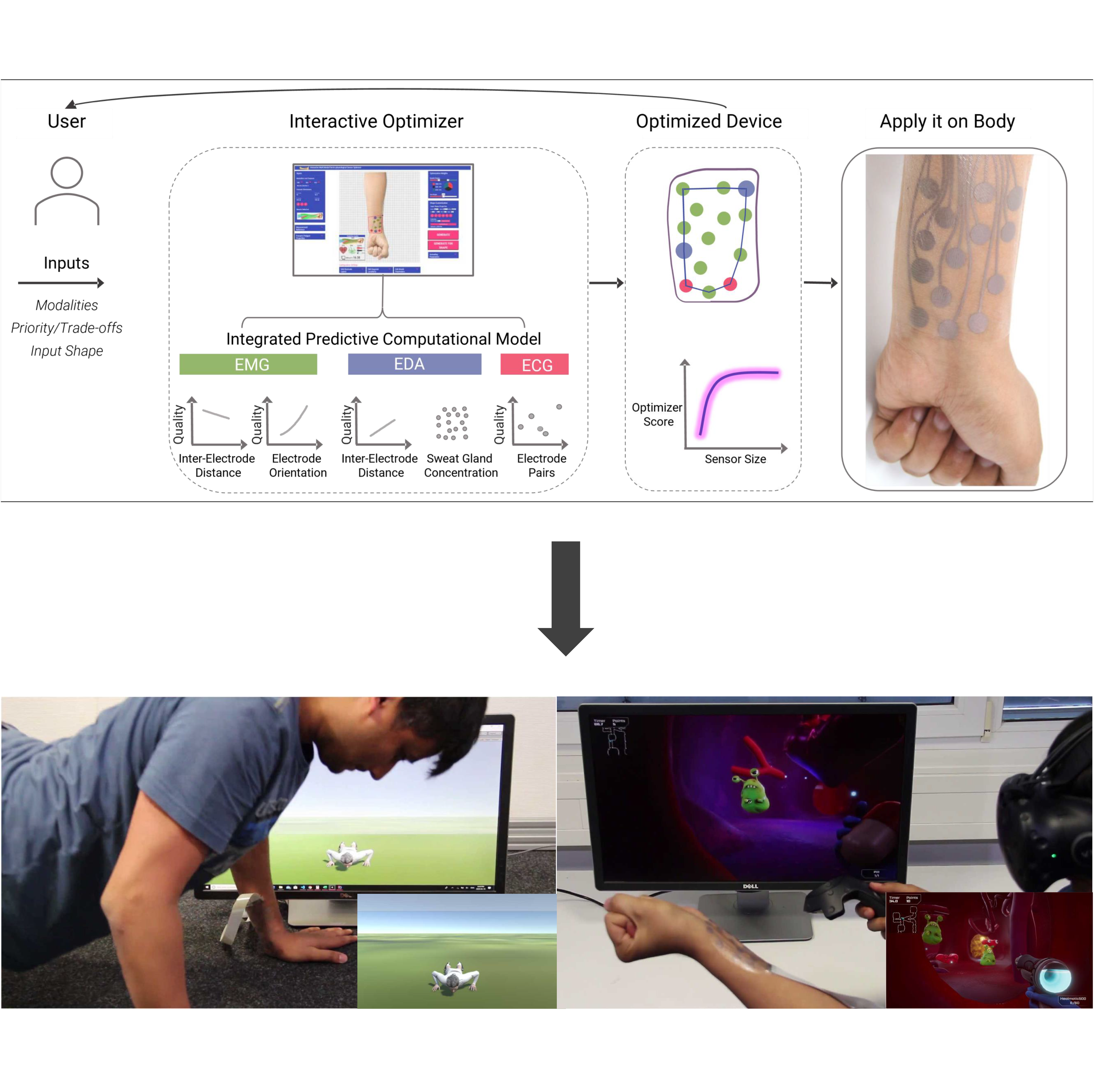 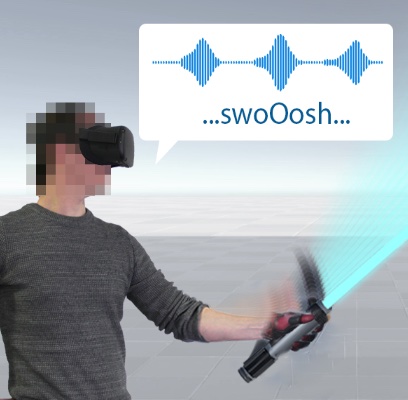 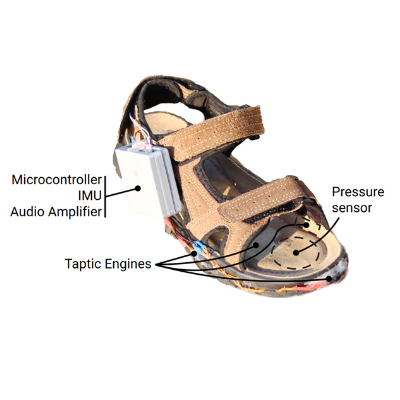 bARefoot Generating Virtual Materials using Motion Coupled Vibration in Shoes Many features of materials can be experienced through tactile cues, even using one’s feet. For example, one can easily distinguish between moss and stone without looking at the ground. However, this type o...more
bARefootClient Review :
(UIST 2020) 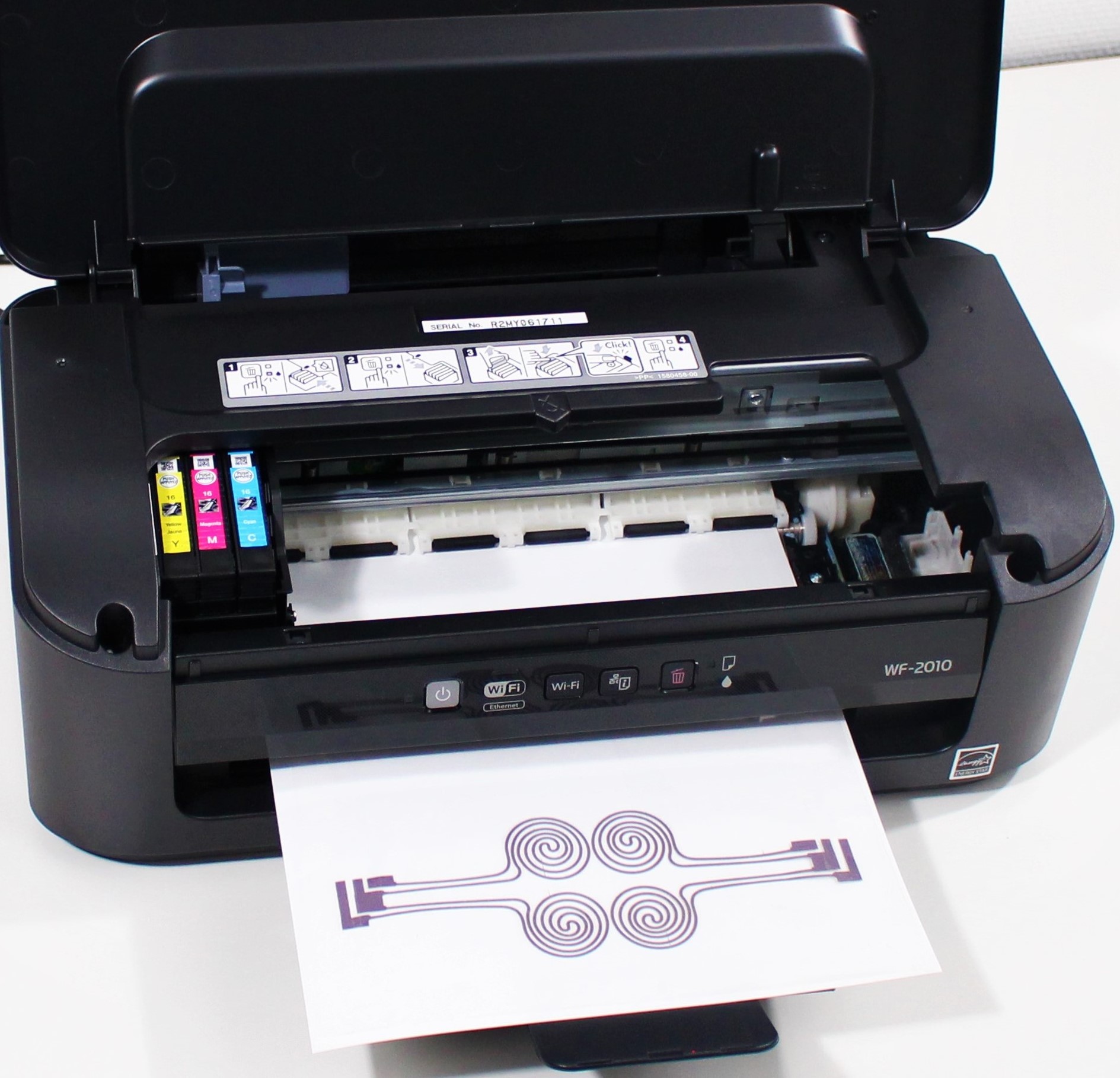 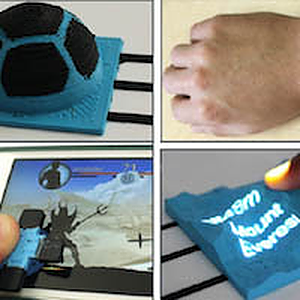 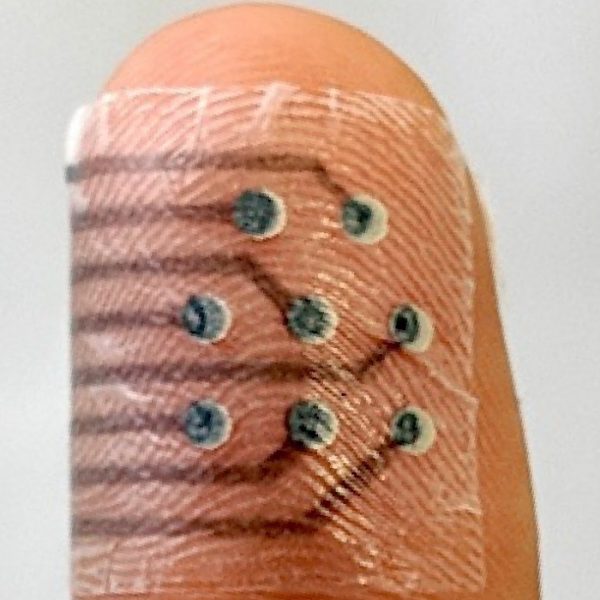 Tacttoo A Thin and Feel-Through Tattoo for On-Skin Tactile Output Tacttoo is a feel-through interface for electro-tactile output on the user’s skin. Integrated in a temporary tattoo with a thin and conformal form factor, it can be applied on complex body geometries, including the fingertip...more
TacttooClient Review :
(UIST 2018) 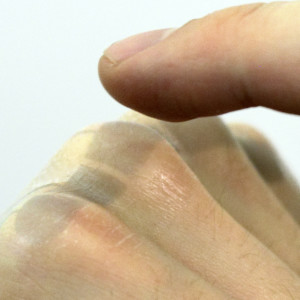 SkinMarks Enabling Interactions on Body Landmarks Using Conformal Skin Electronics The body provides many recognizable landmarks due to the underlying skeletal structure and variations in skin texture, elasticity, and color. The visual and spatial cues of such body landmarks can help in l...more
SkinMarksClient Review :
(CHI 2017) 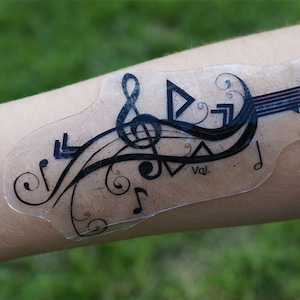 iSkin Flexible, Stretchable and Visually Customizable On-Body Touch Sensors for Mobile Computing We propose iSkin, a novel class of skin-worn sensors for touch input on the body. iSkin is a very thin sensor overlay, made of biocompatible materials, and is flexible and stretchable. It can be ...more
Skills : Best Paper Award
iSkinClient Review :
(CHI 2015) 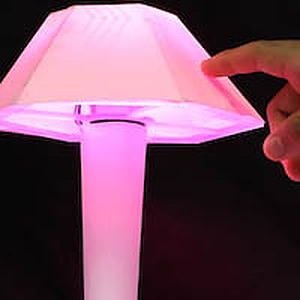 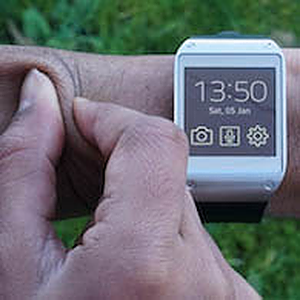 More Than Touch Understanding How People Use Skin as an Input Surface for Mobile Computing This paper contributes results from an empirical study of on-skin input, an emerging technique for controlling mobile devices. Skin is fundamentally different from off-body touch surfaces, opening up...more
More Than TouchClient Review :
(CHI 2014) 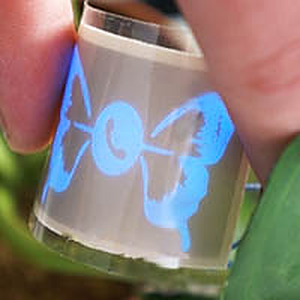 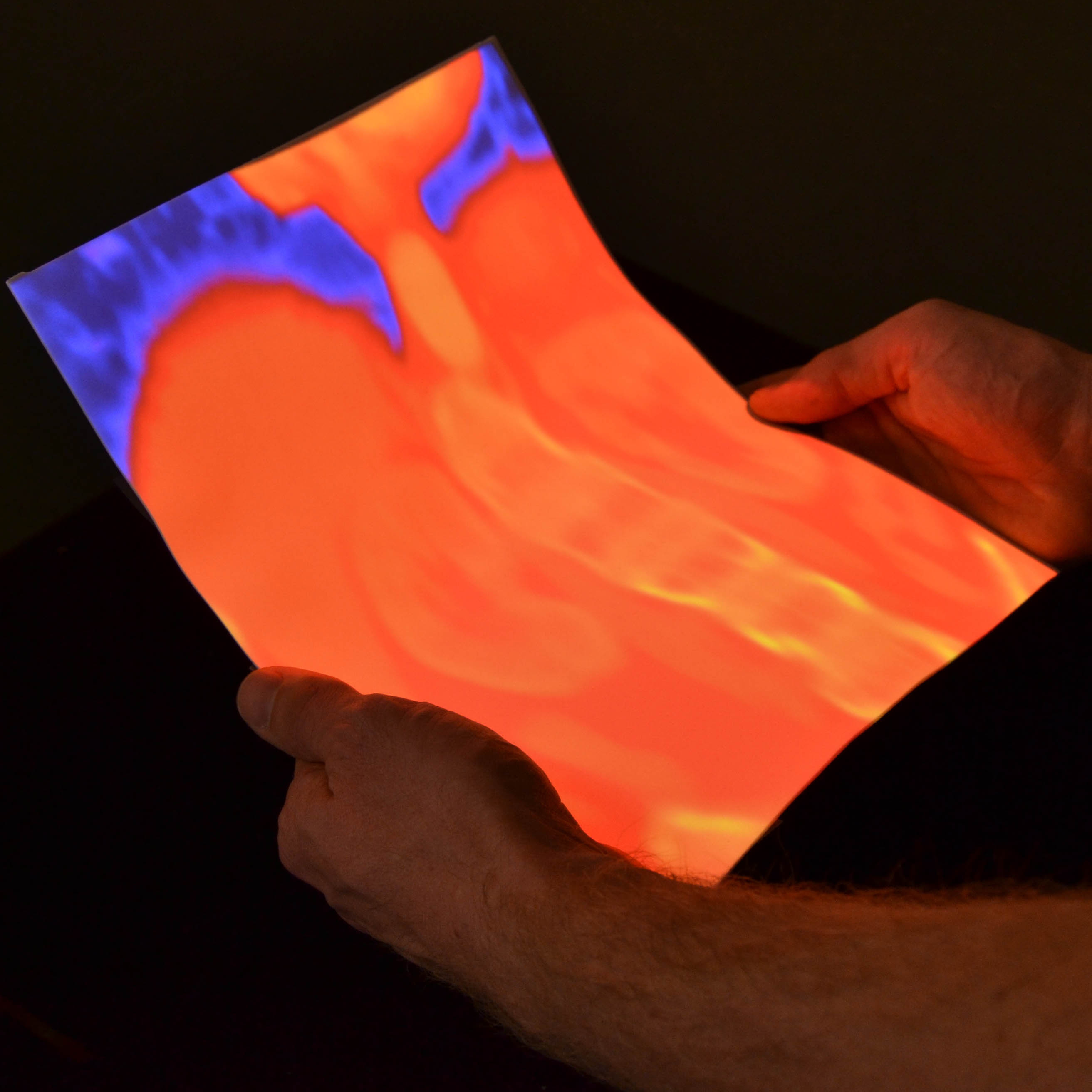 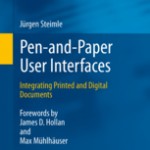 Algorithmic Mechanism Design University of Freiburg 2005-2006 Abstract Computer systems with decentralized control structures, such as the internet or peer-to-peer and grid computing, are of growing importance. Their key characteristics are not only those of computer systems, but also ...more
Algorithmic Mechanism DesignClient Review :
(Monograph, 2008)

CURRENT AND PAST PHD STUDENTS

CURRENT AND PAST POST-DOCS